Ethereum is one of the world’s largest and most prominent cryptocurrency platforms. This means all major development milestones associated with the project are big news for traders.

The Constantinople hard fork was one of these major milestones. It was an important network upgrade and a key part of Ethereum’s planned evolution.

To help you better understand what these changes mean for the average digital asset trader, let’s take a closer look at Constantinople, and its impact on the future of Ethereum. 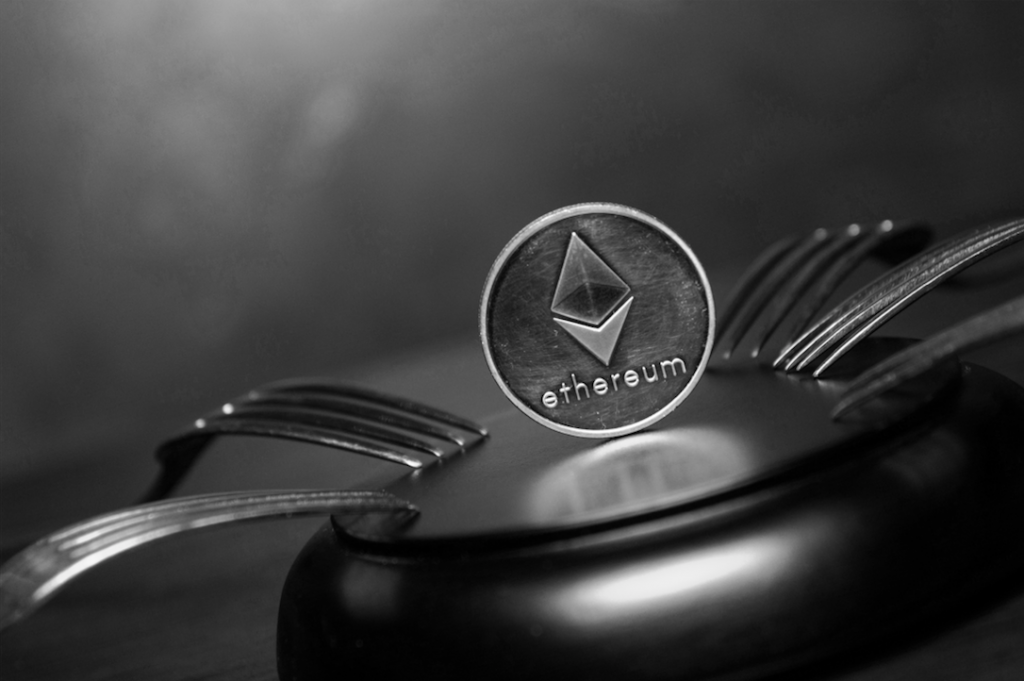 Constantinople: What is it?

Constantinople is a system-wide upgrade to the Ethereum platform that includes four new “Ethereum Improvement Proposals.” Once these improvements are implemented, they will permanently alter the Ethereum blockchain by introducing backwards-incompatible changes. This process is also known as a “hard fork.”

Though Constantinople marks a significant milestone in the development of Ethereum, it is unlikely that most users of the platform noticed immediate changes. That’s because Constantinople was largely designed to maintain and optimize Ethereum, rather than introduce radical new upgrades.

The changes associated with Constantinople include the following:

In total, these changes make Ethereum more efficient for both developers and network users, while setting the stage for even more profound improvements.

So why the  delay?

Prior to the update, the Ethereum Foundation announced that Constantinople implementation would be delayed from January 16 until “late February.” The delay was the result of a security flaw that was discovered only 24 hours before the upgrade was expected to take place. That delay came on the heels of a previous delay in October 2018.

Originally, five Ethereum Improvement Proposals were attached to Constantinople. However, one of those proposals (which would have introduced lower, more equitable costs for certain transactions) was discovered to have a security issue. Constantinople will now go forward without that proposal.

What Constantinople Means for the Future of Ethereum

While Constaninople’s changes are undeniably important, they will facilitate much more significant changes expected to take place over the next few years. Those changes include a much a larger system upgrade called Casper, which is tentatively scheduled to be implemented maybe in 2020 after numerous delays.

Often called “Ethereum 2.0,” Casper will introduce a radical new change to the Ethereum platform, as it shifts from a conventional proof of work consensus mechanism to the more energy efficient proof of stake.

Under proof of stake, creators of new blocks are chosen in a deterministic manner, depending on their “stake” in the network — or the number of tokens they hold. It’s expected that Ethereum traders will need at least 32 ETH tokens to be eligible for staking rewards.

Ethereum’s developers wish to move to proof of stake in order to lower the significant energy costs associated with proof of work mining. Additionally, it is expected that this switch will make the network more secure, as it will make 51-percent attacks more expensive to execute and vastly increase the capacity of transactions.

The implementation of Constantinople introduced important new improvements to Ethereum. Yet the real story is the larger changes that Constantinople will facilitate. In the next year or two, we may finally see Ethereum’s long awaited move to proof of stake, along with significant scalability improvements, something that will make the platform much more useful for developers and network users.

Find out what the ethereum price to cad is on Bitvo’s secure, fast and easy to use cryptocurrency exchange platform.